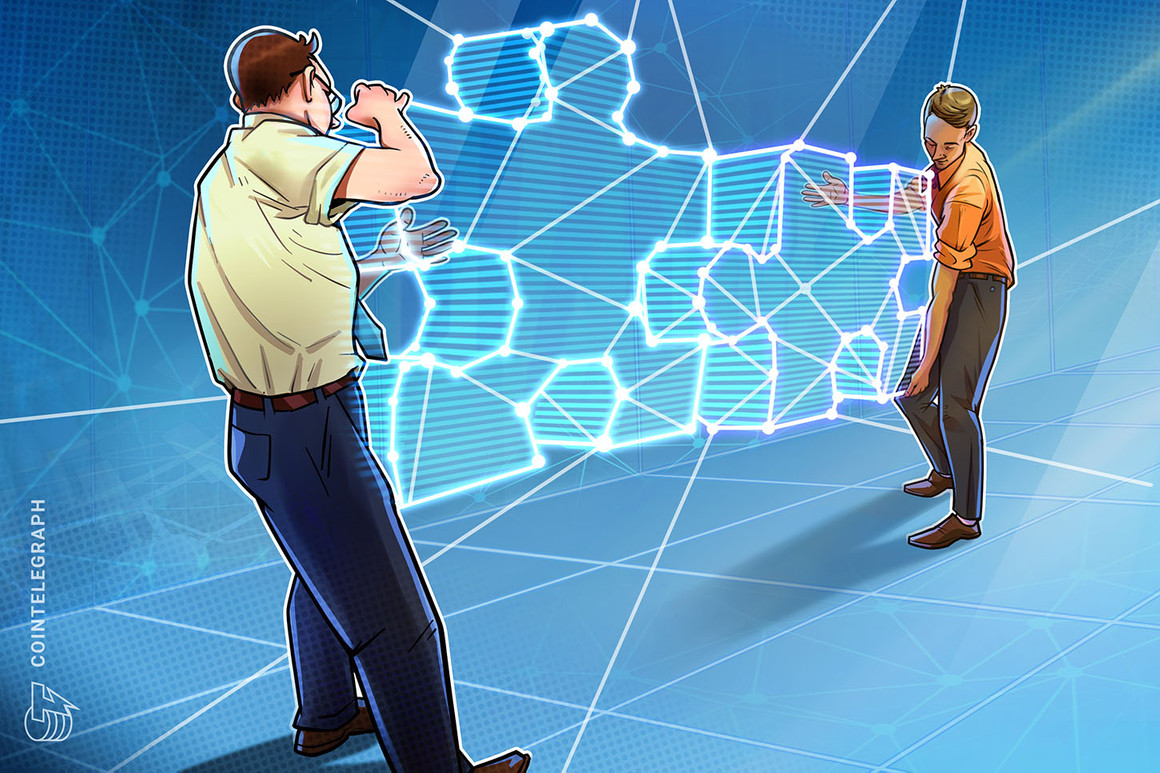 Speaking with Cointelegraph, CEO and co-founder of Axelar Sergey Gorbunov shared that this partnership is important to the Web3 ecosystem because the industry needs to scale from thousands of developers to millions. According to Gorbunov:

“Application-specific chains are critical infrastructure for that step, but they present huge challenges without interoperability. Axelar and Polygon Supernets are enabling developers to build on chains that make it easy to accomplish their goals, with zero barriers to liquidity or user onboarding.”

In response to how the partnership between Axelar and Polygon will positively impact the Web3 ecosystem, Gorbunov said that, “Ethereum ecosystem developers will now have access to functions and users on the dozens of connected chains Axelar has integrated. That means developers can compose freely and build dApps that can attract users in the hundreds of millions.”

According to Gorbunov, the partnership with Polygon is an opportunity to share the vision of a cross-chain future with a growing community of builders on Polygon Supernets, and support the applications and blockchains that will be built there. He added that Polygon users would benefit from this partnership because, “they will be able to connect securely to functions, assets, and user networks, anywhere on Web3.”

Gorbunov told Cointelegraph that apart from developers, the biggest beneficiaries of this partnership will be new users, “who can onboard into those dApps bringing their existing tokens, wallets, and Web3 identities – without having to bridge or swap via separate interfaces.”

In September, Cointelegraph shared that Axelar had entered into a partnership with Mysten Labs — the infrastructure company behind the Sui blockchain — to deliver cross-chain communication for developers through General Message Passing and to advance the prospect of a so-called “super DApp.”