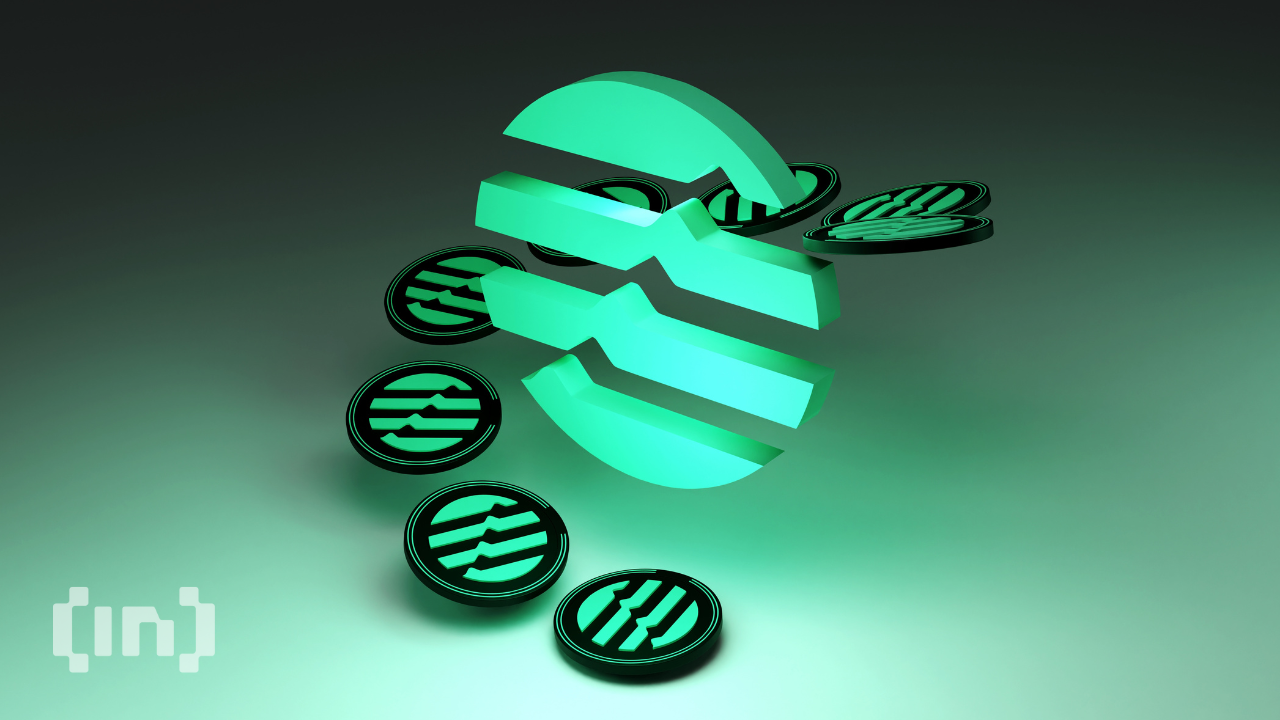 Aptos Network Token: The recently launched APT is up 31% in the last 24 hours, bringing its value close to $10.

Following the network’s poor performance at launch and issues with airdrops, the APT token dropped as low as $6.72.

This initial poor performance prompted many traders to short the coin. Data from Coinglass shows that APT perpetual funds rates were negative on major exchanges including Binance, OKEx, Bybit and FTX.

According to data from Coinglass, the sudden increase in the past 24 hours has resulted in liquidations of around $6.37 million – the highest ever for a new coin.

At press time, APT was trading at $9.52 as per data from Coingecko.

Aptos lead developer, Joshua Lind, has stated that the network’s first 24-hour performance was excellent. one in twitter threadHe revealed that the network processed 2.5 million transactions in 24 hours from 570,000 daily active users.

The average end-to-end latency for transaction finality was 0.9 seconds, and there are currently 102 validators on the network. He added that the network is running smoothly and looking forward to more traffic and applications.

Meanwhile, some protocols and dApps, such as PancakeSwap, are already deployed on the network. Wallets including Fox Wallet are still supporting it.

The network had a slow start to life

Aptos is a highly anticipated blockchain project created by some members of the failed Facebook blockchain project, Libra. With $250 million in funding from some of the top venture capital firms and crypto exchanges, many in the crypto community were waiting to see what the network would offer.

But early performance was well below expectations, especially after transactions per second on the first day was lower than that of bitcoin.

Due to the anticipation surrounding the project, many exchanges listed the Aptos token even before the token became available. In addition, the crypto trading platform immediately started offering perpetual contracts, meaning a lot of people got early exposure.

WuBlockchain explained that the network developers did not want the exchange to list perpetual contracts for it until at least two weeks after the launch.

Have something to say about Aptos, APT tokens, or anything else? Join the discussion in our Telegram channel. You can share us on Tik Tok, Facebook, or . can also catch Twitter,