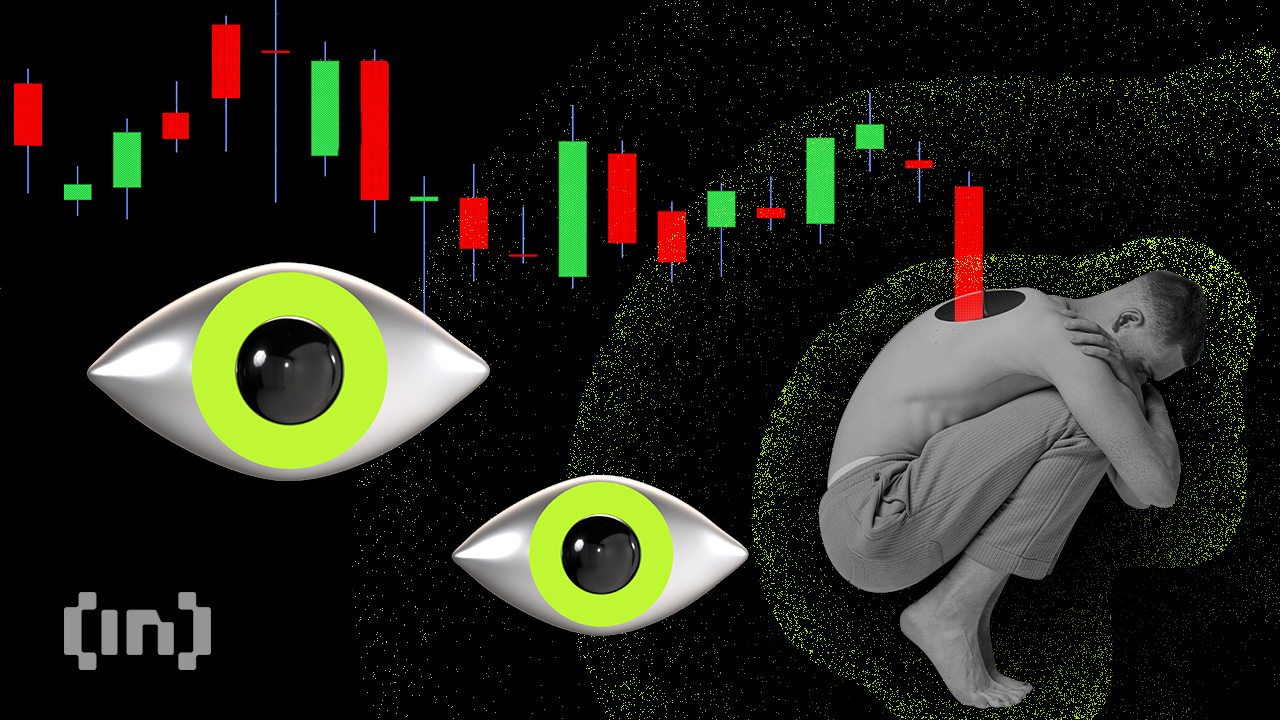 Grammy-Nominated Artist lil baby He disclosed his loss during a discussion with music journalist Self on his radio program Suez Universe. The discussion largely centered on how the young rapper has matured since his rise to fame.

Lil Baby expressed his desire to be a good father as well as a successful businessman.

Recalling past investments he had made that were not successful, Self then asked Lil Baby if he had had similar experiences. While the young rapper expressed his belief in investing, calling it a safe form of gambling, he admitted that it was a learning process.

“I actually lost millions investing in crypto,” Lil Baby told Self. “I made money in crypto before I lost it.” When pressed about his current outlook for crypto, he said he is “on the back end now.” Despite having his own crypto team, he said that his unshakable belief in the technology has not convinced him personally. “I’m not sure what’s going to happen with this,” concluded the American rapper.

Lil Baby isn’t the only celebrity who has been burned by bad cryptocurrency investments. While many celebrities were able to prosper during the non-fungible token boom, others cashed in too late.

Several other celebrities who bought into BAYC-mania earlier this year noticed that their investments have dropped significantly. These include pop star Madonna and rappers Eminem and Snoop Dogg, who featured BAYC avatars in a release earlier this year.