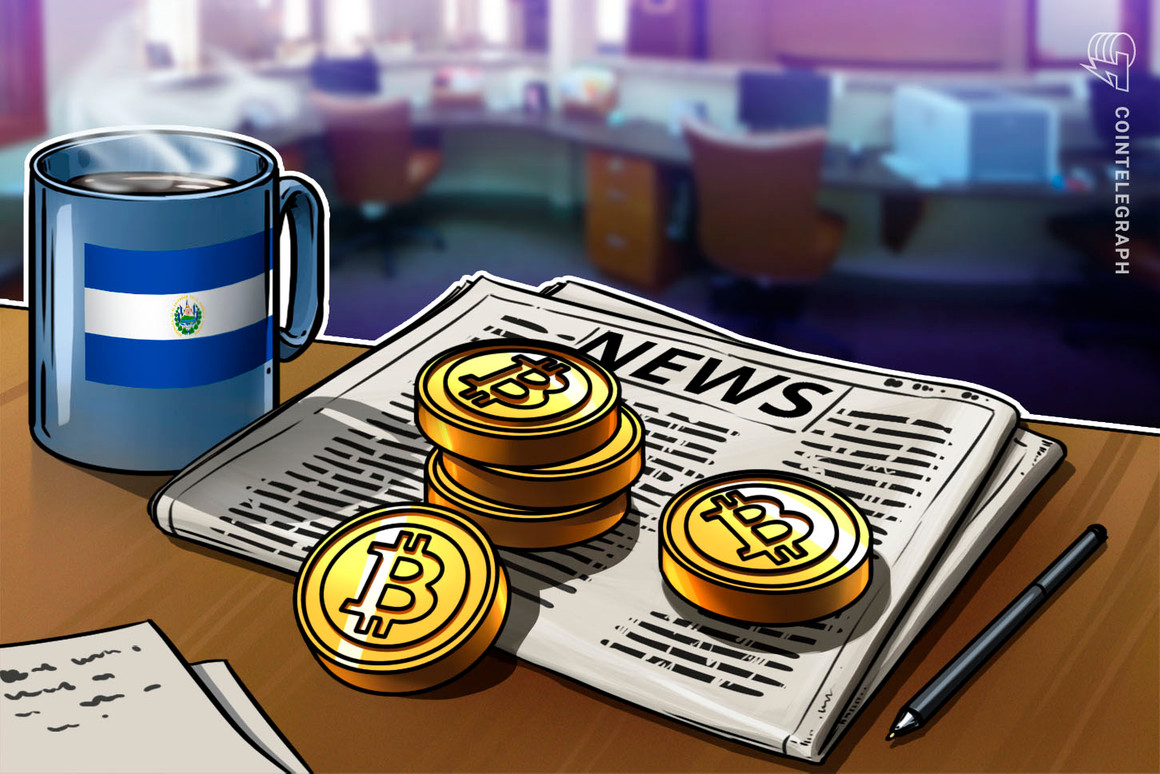 In a recent study published by José Simeón Cañas Central American University in El Salvador, 77.1% of respondents say that they want the Salvadoran government to stop “spending public money on Bitcoin.”

Moreover, only 24.4% of respondents say they’ve used Bitcoin (BTC) as a means of payment since the country’s government recognized it as legal tender last year.

The survey, conducted by the privately owned but nonprofit Central American University, polled local Salvadoran residents regarding their opinion on Legislative Decree No. 57, which recognized Bitcoin as legal tender in El Salvador on Sept. 7, 2021. A total of 1,269 valid interviews were collected during September 2022, with a reported margin of error of 2.75% on a 95% confidence interval.

Although there was no direct causal link between the adoption of Bitcoin and the country’s economic situation, 95% of survey respondents say their lives “stayed the same” or “[have] gotten worse” since Bitcoin became legal tender. The country’s president, Nayib Bukele, is famous for his Bitcoin campaign that has sought to attract tourism and foreign investment. Last year, Bukele proposed founding a “Bitcoin City” where nominal tax rates are set at 0%, with construction funded by a $1 billion Bitcoin “Volcano Bond.”

The politician and blockchain personality is also known for publicizing repeated purchases of BTC with the country’s national budget. The Salvadoran government has spent over $107 million buying Bitcoin to date, according to the Nayib Bukele Portfolio Tracker. Still, despite dollar-cost averaging, the investments are currently only worth $45.7 million following this year’s bear market. However, it should be noted that the portfolio tracker only tracks public announcements and that the reported profit and loss may not be fully accurate without access to the government’s complete trading records.