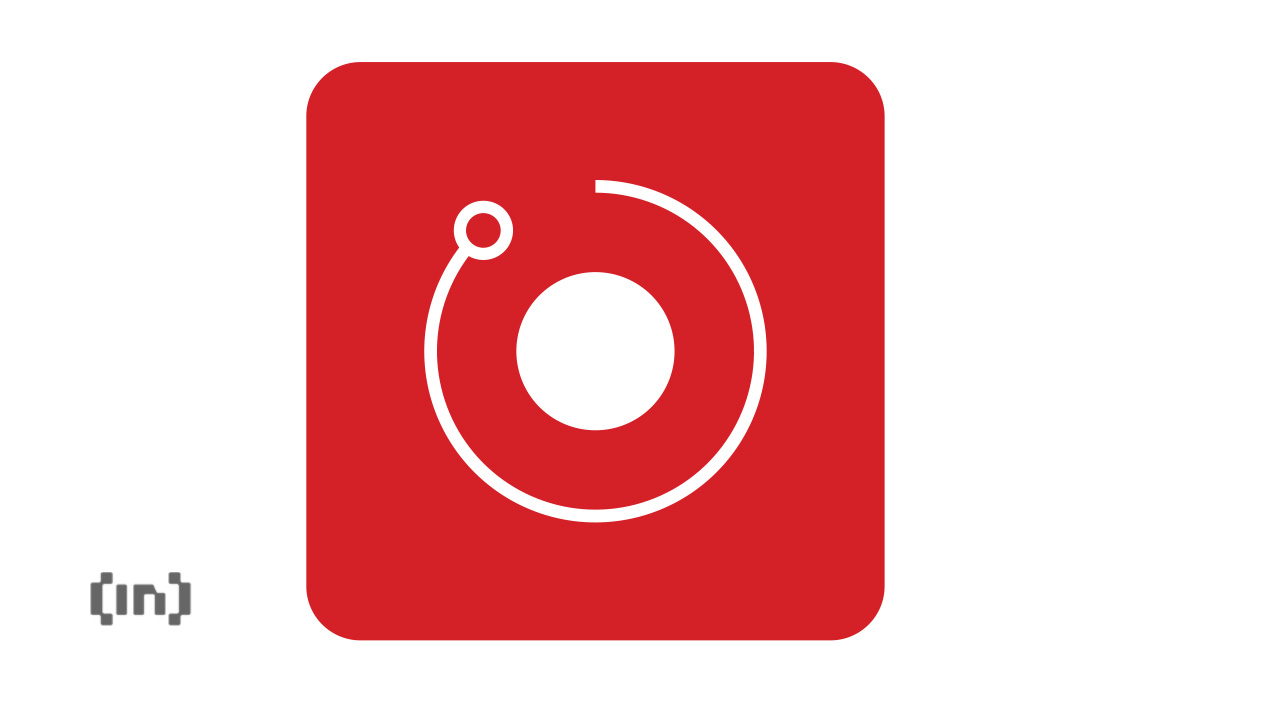 Apart from the previous day’s bounce, RNDR is also trending up in the medium term. In the past week, the price of the RNDR is up about 45%, almost doubling to 81% in a span of two weeks. So what is the RNDR token, and why has it increased recently?

What is Render Network?

RNDR is the native token for the blockchain-based Render Network. Similarly to other blockchain-based projects, the goal is to use a decentralized network of nodes to ease a certain process. In this case, that process is rendering three-dimensional graphics.

As cryptocurrency miners know, graphical processing units (GPUs) are not only expensive but hard to come by. In addition to facilitating mining operations, GPUs are exceptionally effective at rendering the 3D graphics for which they were essentially designed.

By connecting to its network via OctaRender, the render network hopes to utilize the capabilities of the passive GPU.

Other network members can then use these idle resources to render graphics for their projects. These users then pay GPU holders with RNDR tokens for their service, in addition to network maintenance fees.

There are a few reasons for the recent rise of the RNDR. Last year, Apple featured OctaRender, the app GPU holders use to participate in the render network on their App Store.

This helped in raising the profile of the RNDR significantly. In addition to mentioning this development, crypto vlogger Ran Neuner also speculated that RNDR may soon join the Solana blockchain.

However, the most recent concrete development that drove RNDR’s current growth is potentially news from Revolut. The payments company has been offering cryptocurrencies on its platform since last year.

It just announced that it will be adding an additional 12 tokens to its lineup, among them the RNDR token. As of 8:00 AM CET, the RNDR was trading at just $0.90. Although it has cooled off since then, it is currently trading near $0.82.