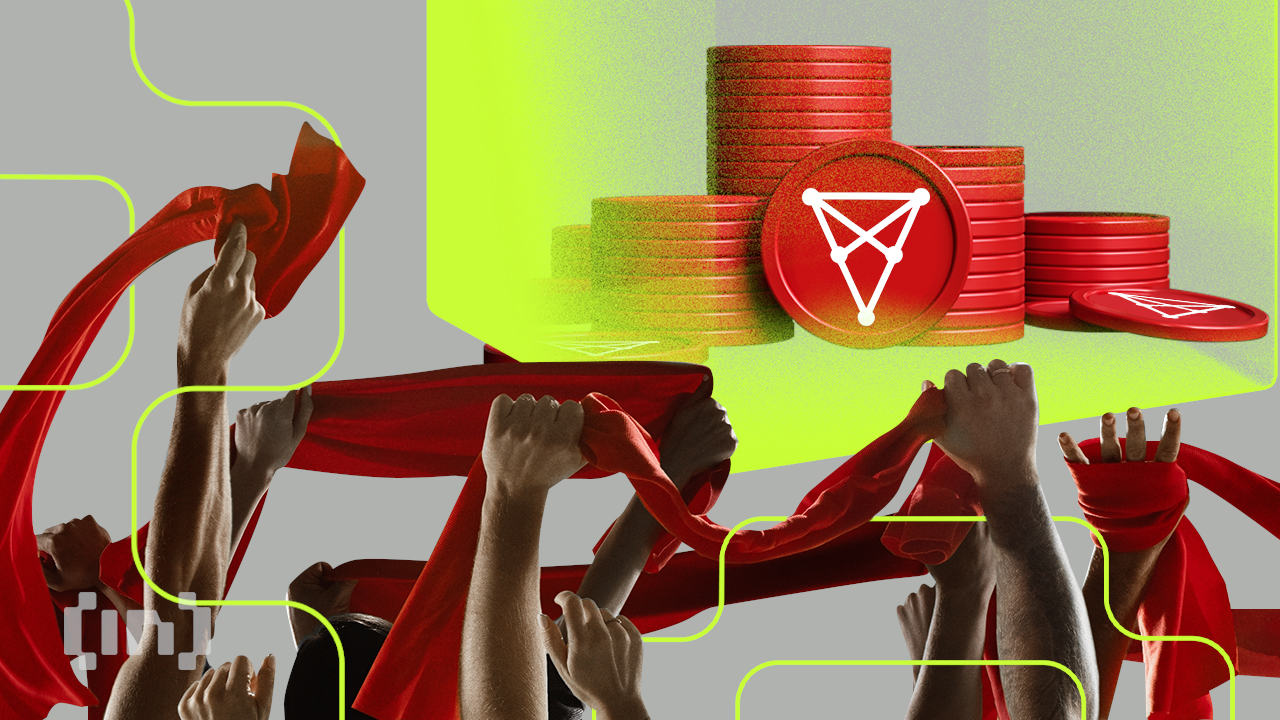 The 2022 FIFA World Cup will start on 20 November. These three altcoins are related to the event in different ways and may experience gains as a result.

CHZ price has been trading inside a rising, widening wedge since August 25. On November 9, it bounced off the support line of the pattern and formed a bullish engulfing candlestick the following day.

The entire movement since the June lows looks like a complete bullish impulse followed by an irregular flat correction. If the count is correct, Chiliz price will again test the $0.28 resistance area and break above it.

This prospect is also supported by a bullish divergence on the daily RSI (Green Line).

However, a drop below the C wave at $0.145 would invalidate this bullish CHZ price prediction. In that case, new annual lows would be expected.

Crypto.com (CRO) price has been declining since reaching a high of $0.16 on August 1. Initially, it bounced above the $0.10 horizontal support area but broke it on Nov 9. It reached A new all-time low of $0.05 occurred on Nov 14.

A low was formed at the 1.61 External Fibonacci Retracement of the most recent bounce.

Even though the Bullish Divergence Trend Line (Green Line) is still intact, this trend can be considered bullish once the $0.10 area is reclaimed.

Since Crypto.com is one of the main sponsors of the World Cup, it remains to be seen whether this will have a positive effect on the CRO value.

The Chiliz ecosystem consists of fan tokens from the various teams participating in the World Cup.

The World Cup INU (WCI)/ETH pair has been declining inside a descending parallel channel since 16 October. Such channels usually have corrective movements, which means WCI would expect a breakout from it.

Currently, WCI is attempting to move up from the middle of the channel. If successful, it will increase the chances of a breakout.

Conversely, a break below the support line of the channel would invalidate the bullish hypothesis.

While the WCI is not an official sponsor of the World Cup, it does have a betting platform that can be used for the event and is supported by famous player.